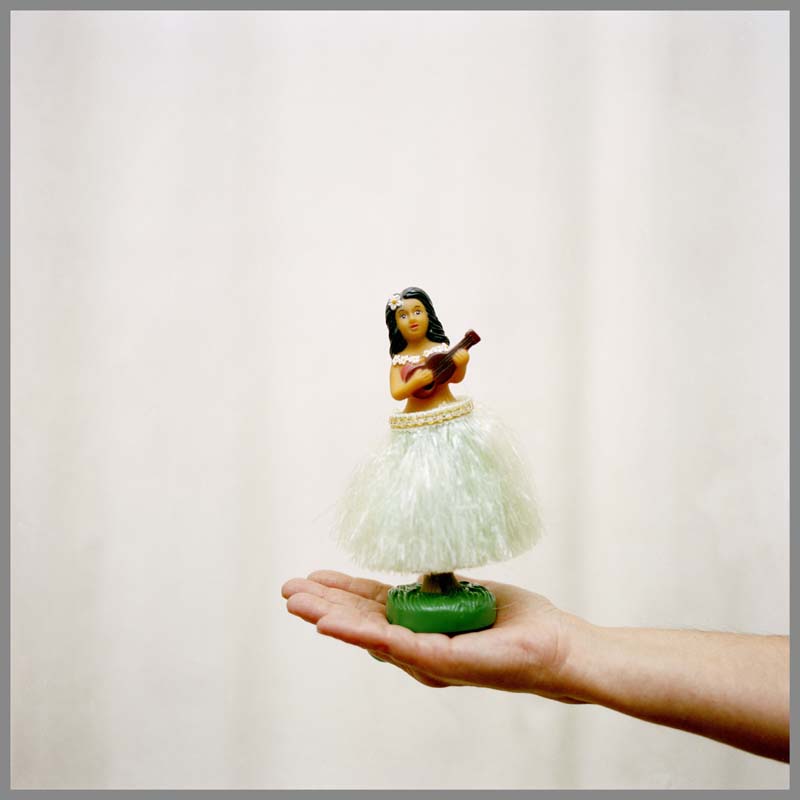 The Myth of Return

The Myth of Return brings together Black, Asian, Minority Ethnic, Refugee women and women who live in exile to explore ideas of home, belonging and identity.
An opportunity to celebrate and define ourselves in our own words and through the use of objects that represent something of who we are.
The installation uses sound pieces of women in conversation, photographs, words and images.
04/07/2012
The Myth of Return – an Installation

“Through their simultaneous awareness of different realities, exiles, refugees and migrants can create a uniquely plural vision of society, questioning the notions of objective reality and suggesting new ways forward”
Edward Said in Reflections on Exile

The Myth of Return is a collaboration between two artists, friends and colleagues – one of Iraqi-Irish origin the other a white English woman. The phrase which has become the exhibition title, describes the feelings and sense of longing experienced by people who have been displaced from their countries of birth. Uniquely described by the women interviewed and photographed in this exhibition are the experiences of belonging and not belonging either in the home of their birth or in the place they are living and may have been living for a long time.
We interviewed them and asked them questions about their lives… questions that have perhaps been asked before – ones that do not recede although the answers may change over the years. The women asked themselves who they are. Where do they come from, where do they belong, how does their family history effect their lives now? During the interviews, my role as a white woman was to be quiet, to listen and to learn.
We asked the women to bring three objects that were important to them. The objects they brought became the conduit for their stories. The domestic space, filled with women’s voices, became a sound-studio and a photographic studio - the stage upon which stories were told and embellished, where identities were examined and picked over, along with the sharing of secrets of half-forgotten dreams, passions and longings.
As the women’s dual heritage creates a unique lens through which they see and experience the world, the images and sound-piece together becomes one installation that allows the audience an insight into these women’s views of the world. A space is created where the women are able to expand into their rightful place – in the centre of the debate that questions common assumptions about exile and migration.
Kay Goodridge and Norah Al-Ani
June 2012
.
Next
Previous