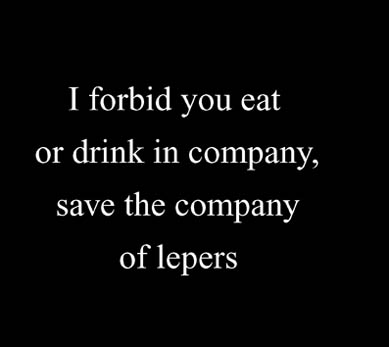 Traces Through Time
29/10/2009
I invite you to enter the Chapel, come and brush against strangers and to drink from a communal keg of wine

This final installation is the result of an 8 month residency during which I have spent time initially in the Chapel, “soaking up” the atmosphere, taking photos, making films and learning about its long history.

The 12th Century Chapel, on Newmarket Road, has survived through the centuries, and still occupies a special place in the hearts of many people because of its unique atmosphere. It represents a calm refuge on the edge of busy streets and neighbourhood as well as a place whose history has isolated it from mainstream society.

I have been particularly moved by the Mass of Separation, a mass led by the priest, that took place at the Leper’s hut in the presence of the whole parish and that formally separated anyone who was considered to be a leper, from the rest of society.

I have also interviewed local people who have connections with the Chapel and have put together excerpts from these conversations to add to the atmosphere and sense of time passing and to emphasise the strength of the human spirit. The existence of the Chapel is the embodiment of this spirit that refuses to be beaten despite efforts to do so.

Through the use of video and sound, I am making links between society in the 12th and 21st centuries in which people are still marginalised and isolated because of their differences; at the same time, the work celebrates the connections with the Chapel that are still being made in the present day.

I hope that the installation will resonate for you in some way.